On beauty and banality

Every poet seems to write on skies of marmalade,
about waters of azure and the texture of suede,
but I so rarely see these things in my day-to-day.

My life consists of grit and grime
of cheap laminate floors and of vinyl countertops.

An aesthetic with lightbulbs burnt out
and muddy puddles and unfolded laundry,
pots of dirt that once held plants,
cacti that just refuse to die,
windowless rooms,
bruises on skin that has not been licked by the sun in far too long.

There’s patina on the silverware.

There’s faulty memories and mismatched meter and tongues that confuse themselves
and meanings that should never be spoken aloud.

Heads brimming full
of ideas that will never come to fruition,
poetic lines completely unnecessary to the meaning,
and chipped teeth repaired temporarily decades ago.

But there’s a beauty in banality, a hope in the mundane,
an elegance in all the things that we hold in disdain,
so excuse me if I speak of the ugly in a gilded frame.

Photo by Abdullah Ghatasheh from Pexels 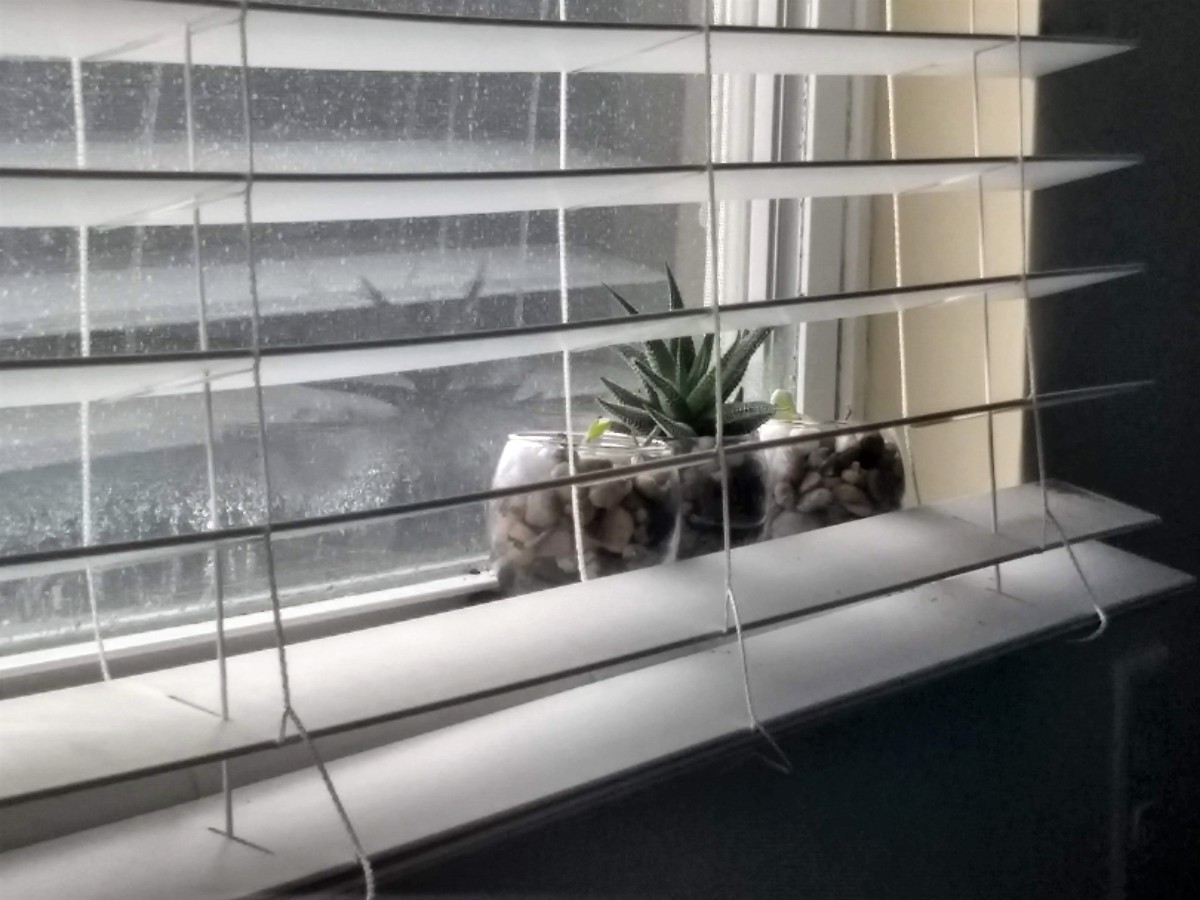 My favorite poem is “This Is Just to Say” by William Carlos Williams. Even if you don’t recognize its title, there’s a good chance that you recognize its content. It begins like this:

I have eaten
the plums
that were in
the icebox

If you’re interested, you can read the entire poem here.

This is a rather divisive poem; in fact, it divided my family (I mean, not in a big way, but still). While I was running around the house quoting this poem from memory, my mom was bemoaning its simple nature, lack of many poetic devices, and unconventional subject matter.

The reason why I love this poem so dearly is the same reason why many people dislike it. The poem reads like a note between spouses, family members, or roommates. In fact, Williams probably did transform a note from his wife into a poem to create “This Is Just to Say,” making it a “found poem” (Matterson, 2015). (A response by the name of “Reply” was later published by William Carlos Williams’ wife, Florence Herman Williams.) This type of poetry shows that even something as simple as a scribbled note can be poetic. Beauty exists, even in mundanity.

In this way, Williams opens the door for a debate. What is poetry, really? If this note is poetry, then are the words that I jotted in the margins of my favorite book poetry? Is my receipt from my most recent trip to the grocery store poetry? Is this blog post poetry?

The Society of Independent Artists (SIA), where the piece was first submitted, chose not to display Fountain with the rest of the submissions. Duchamp, disagreeing with the SIA’s decision, resigned from its board (Tate, 2020). Fountain defied the idea that works needed to follow classical ideals in order to be considered “art.” Duchamp wanted to make a statement about the definition of art, and chose an object as mundane (and, let’s face it, a little obscene) as a urinal to do so.

So is Fountain art? Is “This Is Just to Say” poetry?

I am not an art or literary critic, nor am I a profession artist or poet (yet!), so I don’t possess the knowledge or life experiences that would allow me to answer that question for you, but I can answer it for me.

When I read “This Is Just to Say,” I feel something. I feel warmth and the loveliness of a close relationship. It feels like the midway point in a much longer story about marriage or friendship or how small grievances can lead to larger rifts. I feel the same way about it that I feel about so many other poems.

And though I have never seen Fountain in person, I did see this piece, titled Still and created by Damien Hirst, at The Art Institute of Chicago. When I looked through the glass casing (that is itself part of the sculpture) at the medical and lab equipment it encloses, I felt something. I felt cold. I felt the sterility of medicine reflected in the metal tools that are used for that purpose. I recognized the juxtaposition between the frigidity of surgical tools and the warmth of the humans that utilize them. I felt another juxtaposition between the stillness of the tools and the bustling of a hospital that might use them. I felt about it the same way that I felt about so many other pieces of art that day.

Much like how the author John Green said in this tweet that “Books belong to their readers,” art belongs to the audience, however the audience wants to see it.

It seems that the gaze we use matters more than the creation we are viewing. The attitude surpasses the object.

But what does that mean for me as a lay person? Surely, this way of viewing the world should not solely belong to poets and artists. I, too, want to see the beauty in mundanity.

I decided to challenge myself to see the charm that constantly surrounds me. I succeeded in this challenge whenever I noticed splendor in the ordinary in my life, and I took a picture each time so that I could share those experiences with you. (A lot of these are cat-centric, so if you’re not a fan of cats, I apologize.)

and which
are probably
hard to
look at

P.S. In my research, I found this Vox article about a Twitter trend a few years ago that used “This Is Just to Say.” The tweets are a few years old, but the still hold up (even as meme culture changes so quickly)!

Matterson, S. (2015, October 19). Stephen Matterson: On “This is Just to Say”. Retrieved from https://www.modernamericanpoetry.org/criticism/stephen-matterson-just-say

Hi! I'm Joy, the author and editor at The Yellow Brick Ave! Thanks for joining me in exploring expression and compassion!