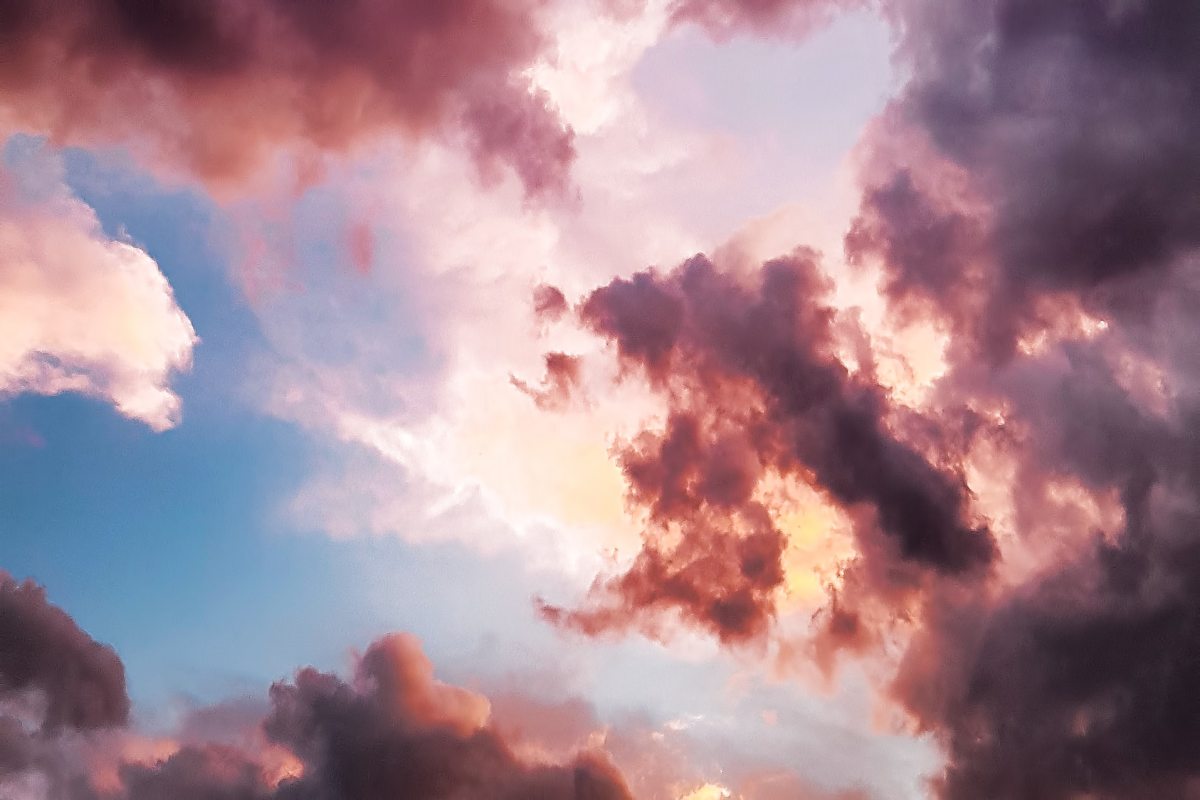 you are an answer

you are the question

As a child I believed that the continents floated above the ocean, like gigantic earthy boats on the surface of the water. I thought that if you swam far enough out into the ocean, you would eventually arrive at a dramatic drop off where the continental plate ended and you could find the water beneath. More than that, I thought that with a lot of effort, I could be the first human to swim all the way underneath the USA from the east coast to the west coast.

I am older and wiser now. I know that the US is not just floating on water, ready to be swum under. I also know that the tectonic plates are on top of a liquid, just not one that humans can breaststroke through. There is still a magic and an insight to my original understanding, even if it was ultimately wrong.

My world didn’t change dramatically when I learned about the layers of Earth. I didn’t lose my child-like wonder in that moment. If anything, I just had new things to wonder about.

What does the area where it shifts from mantle to crust look like? Will we ever be able to dig down to the core? How do we know about all of these layers if we can’t dissect the earth the way it’s depicted in the graphics that show these layers?

The world is a never-ending stream of questions, of misunderstandings, and of corrections.

Photo by Irina Iriser from Pexels

Hi! I'm Joy, the author and editor at The Yellow Brick Ave! Thanks for joining me in this journey of expression and compassion!