Going to TACKLE a new subject. 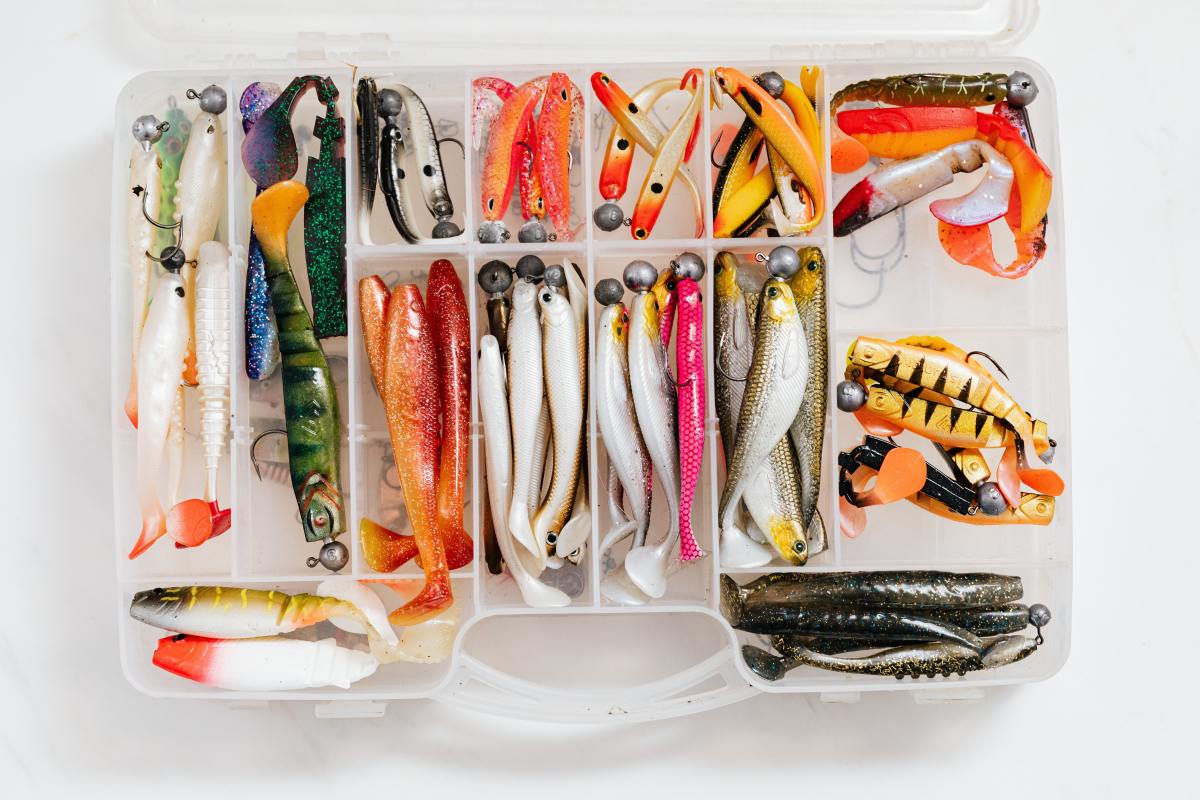 To Whom It May Concern:

How to clickbait? For one, use this title.

As a longtime purveyor of the internet, I have spent quite a lot of time thinking about clickbait as a concept. Up until recently, I approached the topic mostly as a consumer, but over the past few years, I have had to reckon with it as a creator.

I was born at the tail end of the millennial generation, which means I had a childhood before social media was such a large part of life, but my teenage and adult years have been defined by its presence. Facebook, YouTube, and Twitter became widely used in the general population while I was in middle school. Instagram and Snapchat took off while I was in high school. There were so many things to consume online and my peers were creators.

I said my peers there because I didn’t have any social media accounts until I graduated high school. I don’t know if that’s a good or bad thing overall. I do know that some of the less-informed beliefs that I held as a teenager were never documented anywhere online, but my consumption of online media was still rather high.

I watched a ton of YouTube, for instance. And I watched YouTube at a time before the site cracked down on clickbait-y titles and thumbnails. It was not only common for video titles not to match their content, it was borderline expected. Honestly, that era of YouTube probably did more than anything else to desensitize me to clickbait. Once again, I am unsure whether I can make a judgement call on if that is a good or a bad thing. All I know is that I have a lot of skepticism when approaching content online, and that I still do sometimes click on things that draw me in with fascinating titles and images as if I am compelled to do so, though I know that I am being clickbaited while I’m doing it.

When it comes to producing content on the internet, each platform has its own method of getting discovered. With Twitter, it is hashtags and participating in prompts and trends. With Instagram, it is hashtags once again and vying to get featured, whether on an account that reposts content or on Instagram’s own Explore Page. With a blog or other type of website, it is SEO.

I’ve read a lot of articles about SEO, but I am far from an expert. Because most of the content I put online is creative writing, I pay little mind to what I have learned from those articles. In a lot of ways, it feels like those articles are suggesting clickbait in order to grow your blog, though I will admit that this is a gut reaction based on a huge oversimplification of what SEO is. Nevertheless, while I would love for as many people as possible to read and enjoy and engage with the things I write, the prospect of writing things in such a way to encourage that feels wrong.

Artistic integrity is a weird concept that I don’t have any stable views about. Each time I think that I have made up my mind about it, something happens or I am presented with new information that causes a shift in the way I think about it.

I have more information and thoughts on all of this than what I am choosing to say here, but I can’t give it all away in a single blog post! I have to milk this type of content for all that it’s worth to keep you coming back for more, right? And that’s neither clickbait or SEO, it’s an entirely different ploy to gain success in online writing. Like a cliffhanger, but with a capitalist intention. So that’s all I’ll say about any of this for now.

Wishing you all the best. I hope the title of this and the last paragraph don’t lead you to doubt my sincerity in that wish.

Photo by Karolina Grabowska from Pexels

Hi! I'm Joy, the author and editor at The Yellow Brick Ave! Thanks for joining me in exploring expression and compassion!